In June 2022 Dave McNair of parttimeaudiophile.com reviewed my Credo EV Reference ONE speakers. On paper they are not extremely efficient – but I declare that they are “an easy load” for amplifiers. Why, you might ask? On paper they are only 85.2 dB @ 2.83V.

Because a speaker is a reactive load, not jus a 4 or 8 Ohm resistor. There is more that makes a speaker an easy load than just efficiency. Efficiency actually tells you very little, in fact there are very efficient loudspeakers out there that are a horrible load to drive!

In the near future we will publish more informations and specs on that topic regarding our “Credo Audio Switzerland” loudspeakers.

But for now, have fun reading Dave McNair’s review of the “Ampandsound Nautilus” headphone amp.

The Ampsandsound Nautilus is the flagship of the headphone amp line and was designed to do double duty as a power amp for efficient speakers. I was skeptical that the Nautilus, at about five watts per channel, would have enough juice to rock my two-channel world. What would it sound like powering a pair of $100,000 Von Schweikert Audio Ultra 55’s? Game on.

At the time of review, I had several speakers to try with the Ampsandsound Nautilus: Von Schweikert Audio Ultra 55, Credo EV Reference One, my QLN Prestige Fives and the Acora SRC-2. I also borrowed a pair of stand mount two-ways by AudioVector. Additionally, I tried my Audeze LCD-X and Sennheiser HD-650 headphones.
The Ultra 55 is quite an efficient speaker, but it’s also a nominal 4 ohms and really wants some serious juice to live its best life. But of all the speakers I tried with the Ampsandsound Nautilus, it fared the best. The Credos came next followed distantly by the QLN, Acora, and AudioVector. There was not enough juice to get any of the other speakers going, with the least impressive match being the stand-mounted AudioVector two-ways. Not that anyone would pair a Nautilus with VSA U55s, but it actually worked. 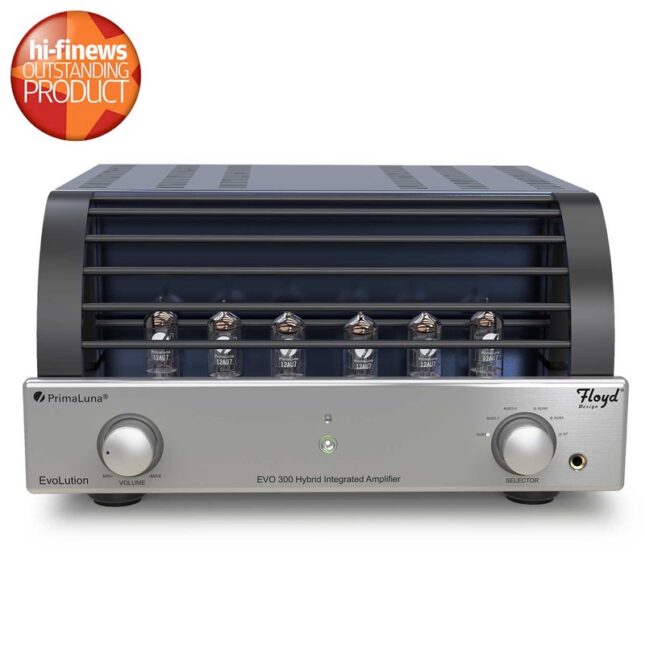 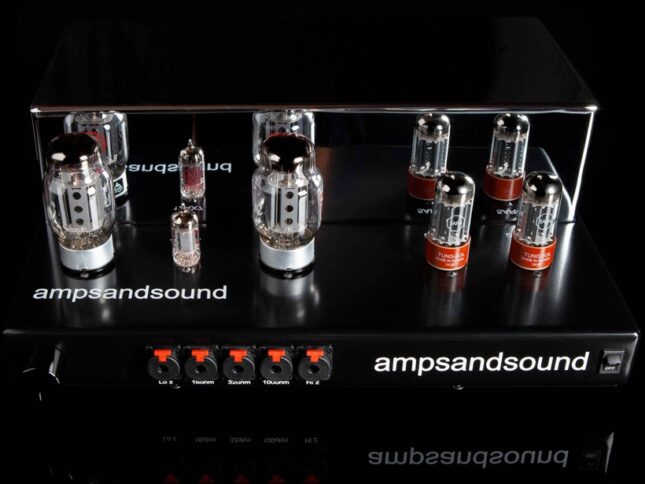 How much power is enough? EV Reference ONE